Osteoarthritis and dementia are two diseases that are linked with old age. The former is a condition where joints become weak and pain sets in- it is the most common arthritic condition. The latter is a blanket term for conditions that affect brain capacity. But what is the connection between these two conditions? 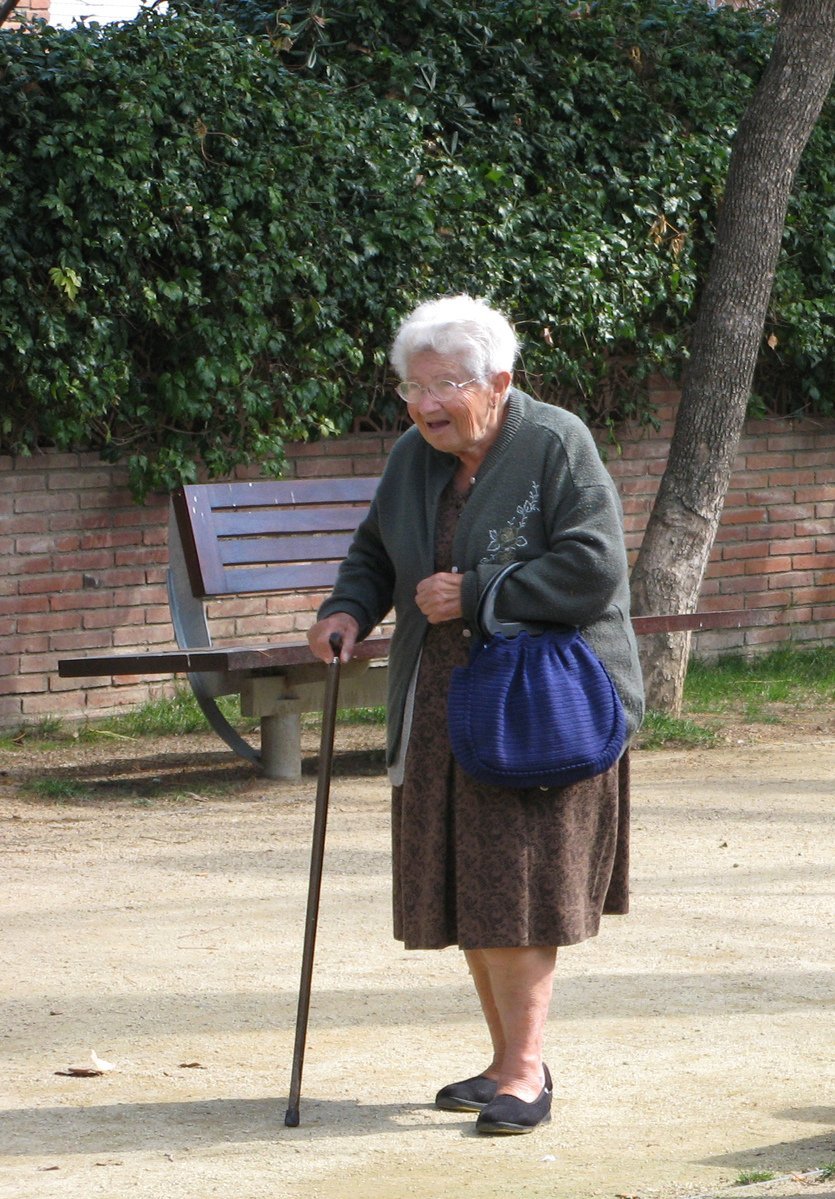 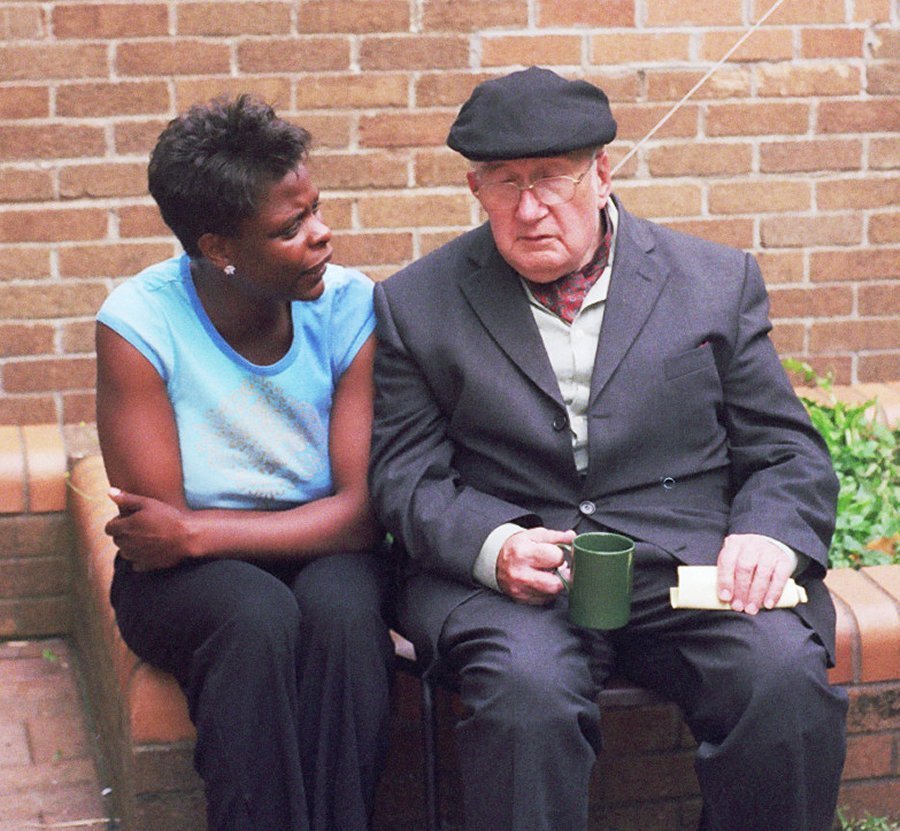 While the two conditions are starkly different, there is a telling similarity in the effects they have on affected persons. Given the brain is the main driver of all cognitive actions, the effects of dementia are definitely problematic. 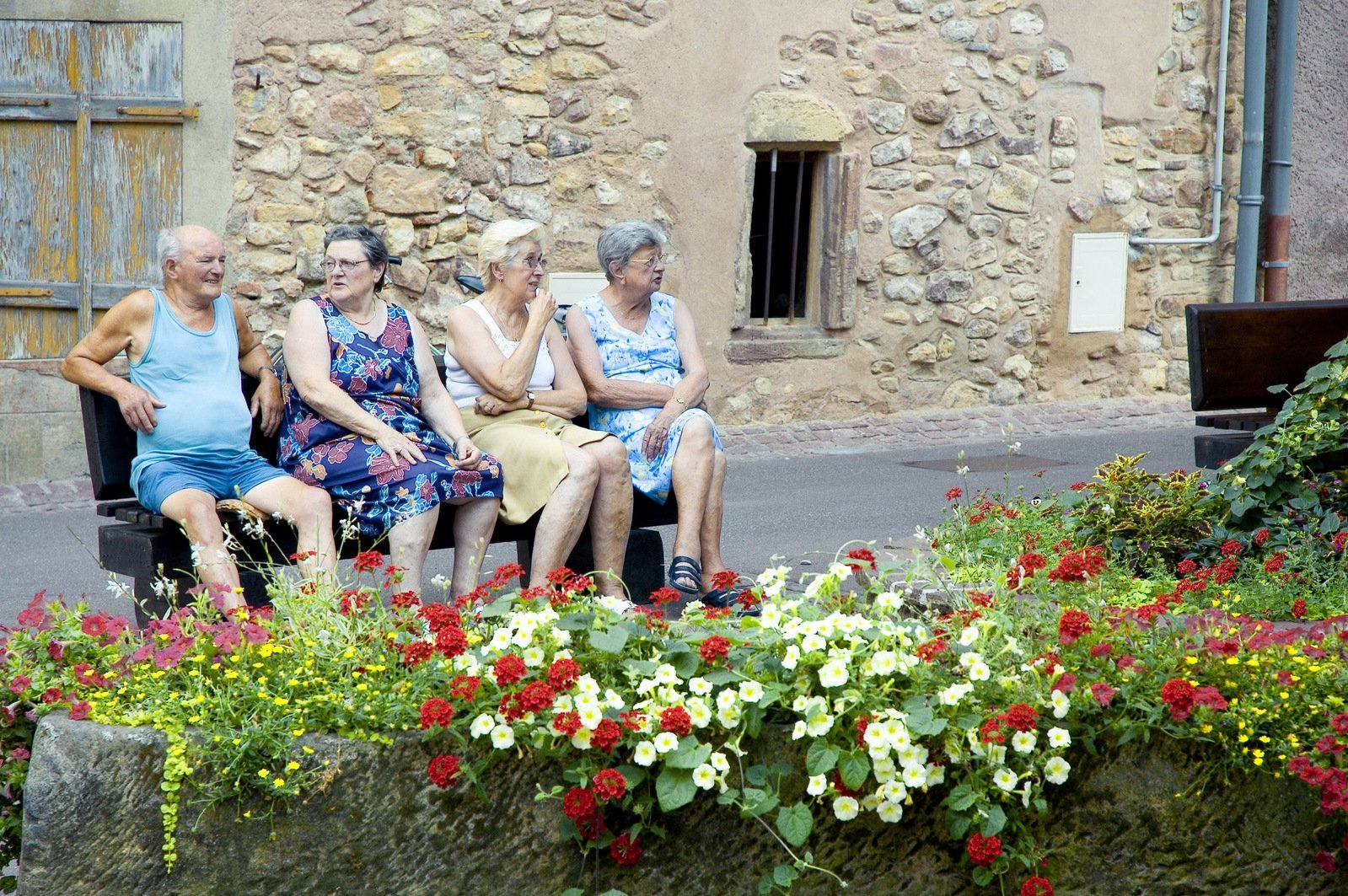 For instance, a person with memory loss will find it hard to perform routine activities like honouring appointments. The inability to make proper speeches can harbour daily communication. Other dementia-related conditions like Alzheimer’s disease make basic activities almost impossible.

Similarly, osteoarthritic conditions limit one’s ability to go about normal tasks. A person with osteoarthritis of the knee, for instance, will find it hard to walk around or ride a bike. Although such a person may have a properly functioning brain, the find themselves faced by the same limitations as a dementia patient.

There is a telling similarities in the habits that are attributed to these two conditions. Although old age has been flagged as a general factor, it really does not appear to be a key cause. Rather, it is the habits that people engage in that bring results with time (which shows up with aging).

Excessive consumption of alcohol, for instance, is a habit that contributes greatly to both dementia and osteoarthritis. People who drink too much too often are likely to have joint pains and signs of memory loss set in at the same time. While the age of 45 years is universally regarded as the base line of symptoms setting in, they may come earlier for such people.

There has also been a general decline in the age at which people show signs of the two conditions. This is largely attributable to a change in lifestyle. The foods that people eat today are being blamed for the early setting in of brain and body joint conditions. In some areas around the world, the infiltration of counterfeit and unsafe consumer products can be blamed.

There have also been suggestions that changes in climatic conditions may be having some contribution to the same. Pollution, which is a contributor to climate change, comes under the spotlight here.

The consolation about both osteoarthritis and dementia is that most of their effects are manageable. If detected early, some of their effects can even be reversed by a change of habits e.g. reducing drinking.