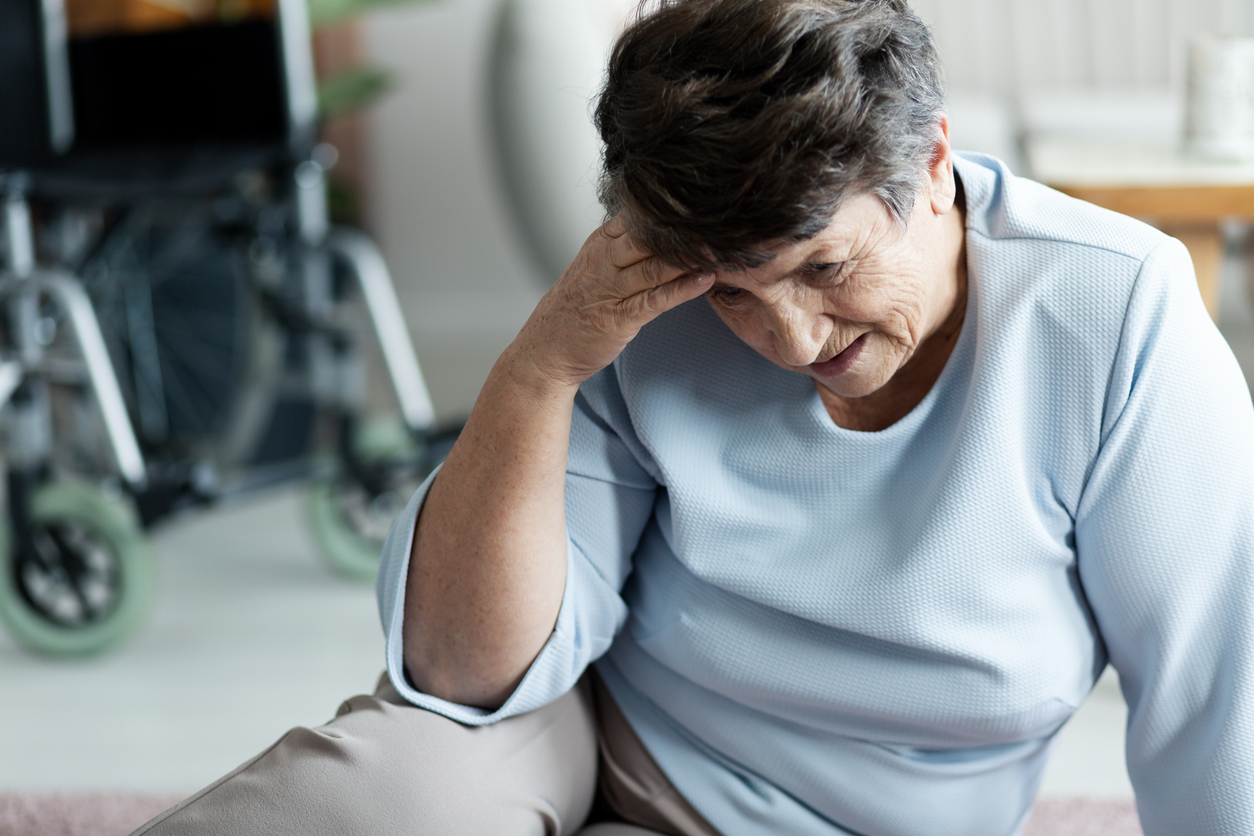 Although no research has definitively and conclusively established the link between one or more brain injuries and dementia, several different studies, have reported that there could be a link between these two. As a matter of fact, many athletes, especially those playing collision and contact sports such as hockey, rugby, and boxing, suffer from traumatic brain injuries. From the scientific studies which have so far been concluded, it is increasingly becoming clear that brain injuries sustained from such sports could lead to dementia. As a matter of fact, a condition, then known as ‘punch drunk’ was first diagnosed among boxers in 1928. ‘Punch drunk’ is what is known as chronic traumatic encephalopathy, or CTE, today.

CTE is a condition which causes a protein known 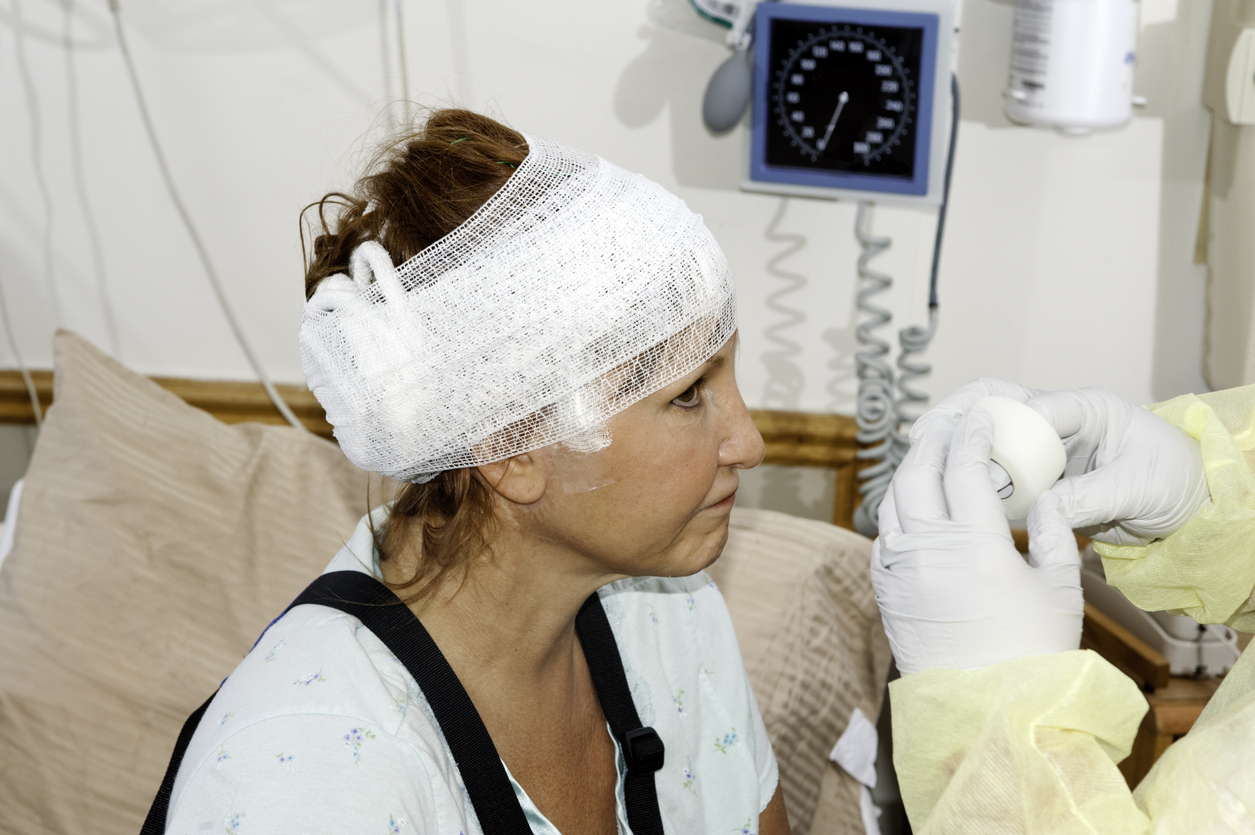 as tau to build up in the brain, leading to depression, confusion, memory loss, aggression, and impaired judgment. With time, CTE may progress into fully-fledged dementia. The condition occurs as a result of repeated head injuries, and it can take up to decades for the injured person to develop CTE. The most unfortunate thing about it is that it can only be diagnosed after the patient’s death.

Although researchers link CTE with repetitive brain traumas, the exact link between these two is still not very clear. While every CTE patient has a brain injury history, not every person who experiences repetitive brain traumas will have CTE. As a result, it is undoubtedly not clear whether dementia can result from brain injuries alone. But with every CTE patient having a history of brain trauma, we can rightly speculate that brain injuries could indeed be a risk factor for dementia.