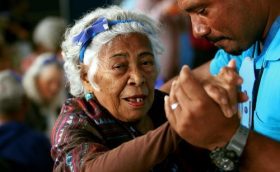 +
Possible Risk Factors
Communicating with dementia patients can be extremely difficult and traumatising. Some people break down and cry when they realise that their demented loved one no longer …
By teresa February 2, 2021
+ 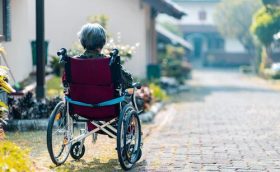 +
Possible Risk Factors
Taking care of someone who has dementia is quite challenging. They need extra attention and if you are a caregiver, it means that you always have …
By teresa December 15, 2020
+ 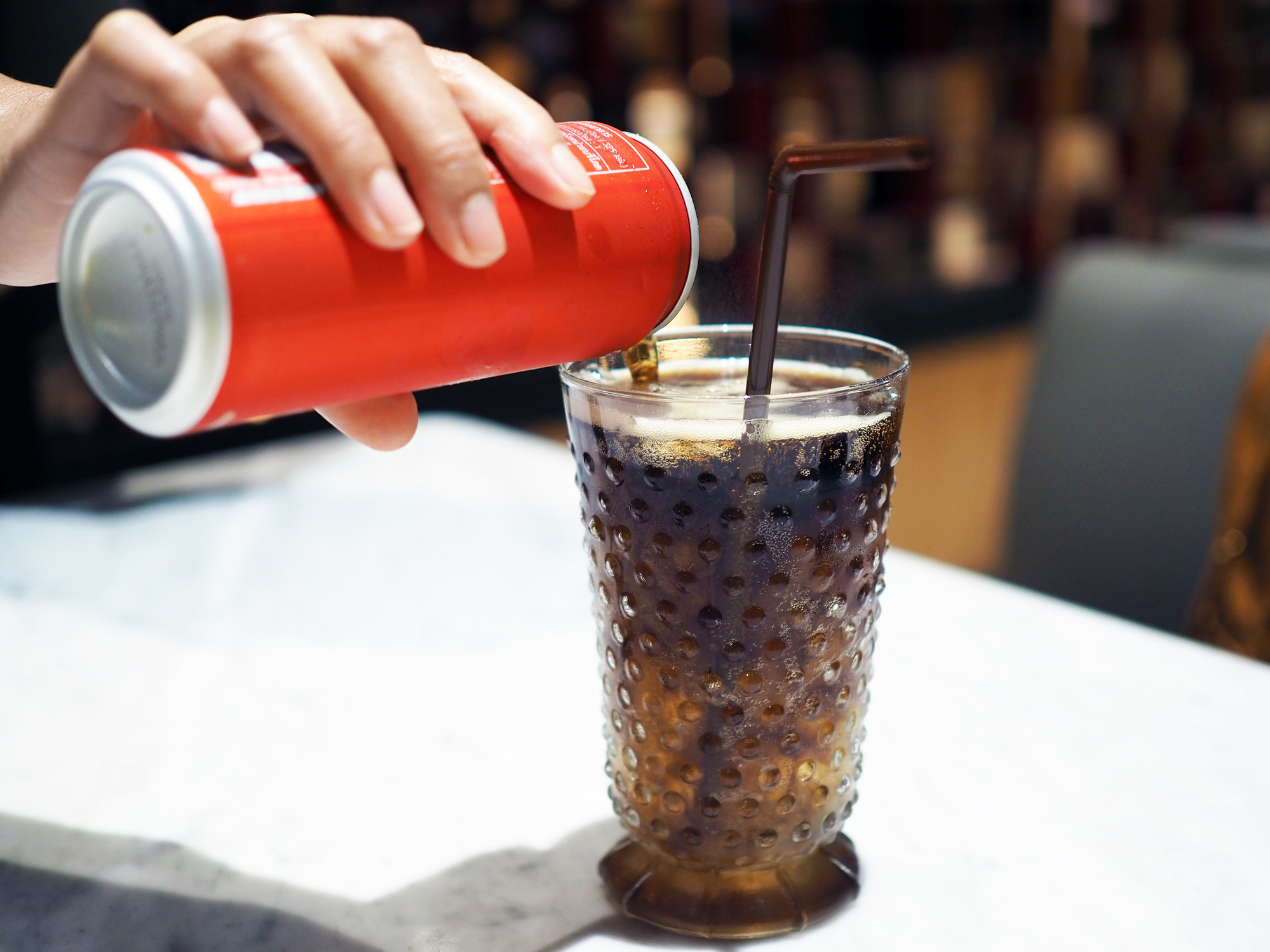 +
Possible Risk Factors
==Calcium Supplements== Having a strong body is a nice thing, but it doesn’t have to come at the expense of a healthy mind. Sure, calcium helps us …
By teresa January 9, 2020
+ 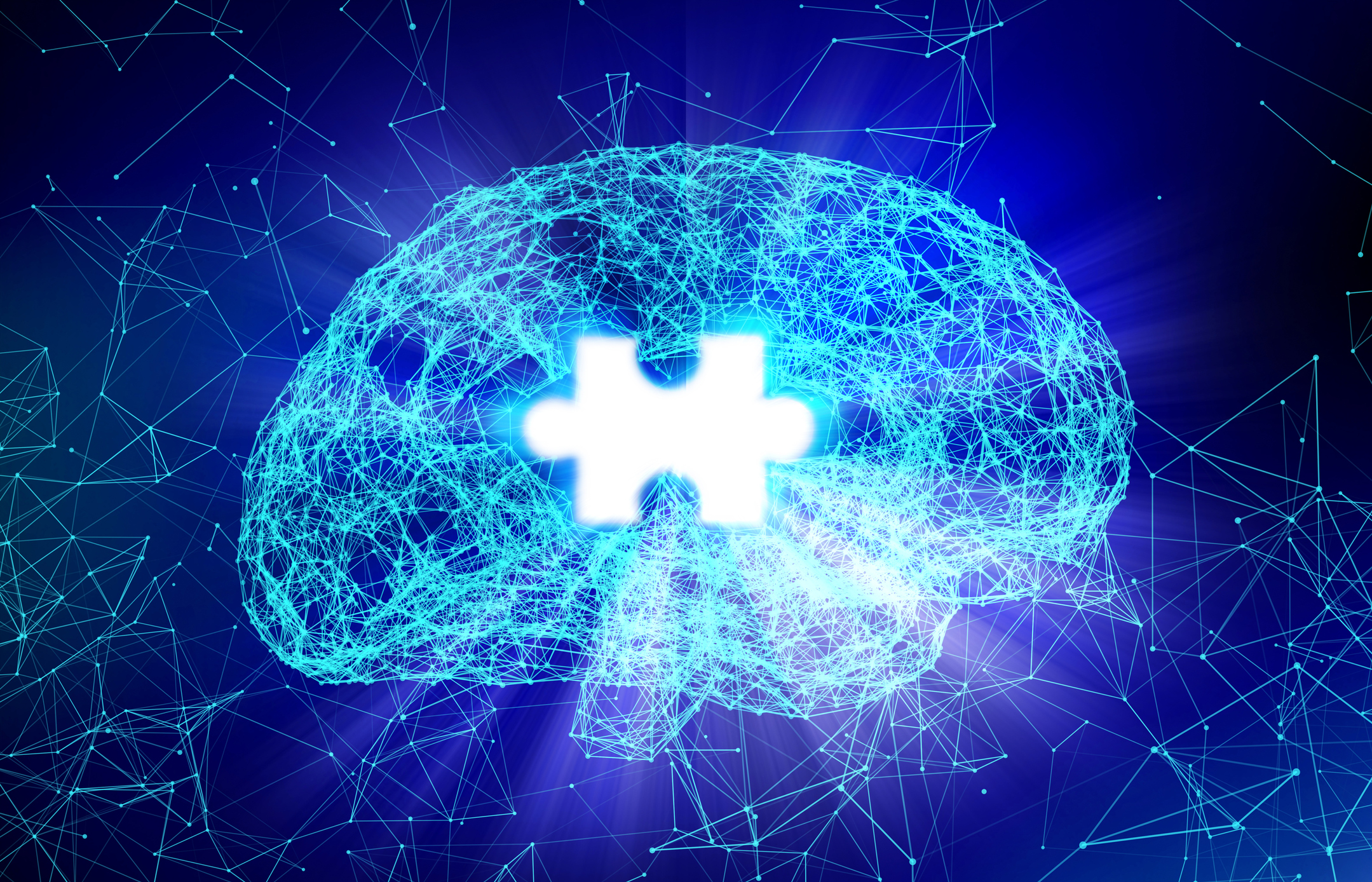 +
Types of Dementia
Also referred to as multi-infarct dementia, vascular dementia is a common form of dementia which typically affects older people. Due to its lower prof
By teresa December 10, 2019
+ 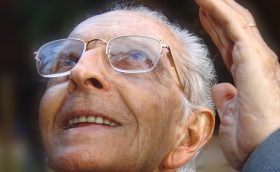 +
Possible Risk Factors
Osteoarthritis and dementia are two diseases that are linked with old age. The former is a condition where joints become weak and pain sets in- it …
By teresa November 28, 2019
+ 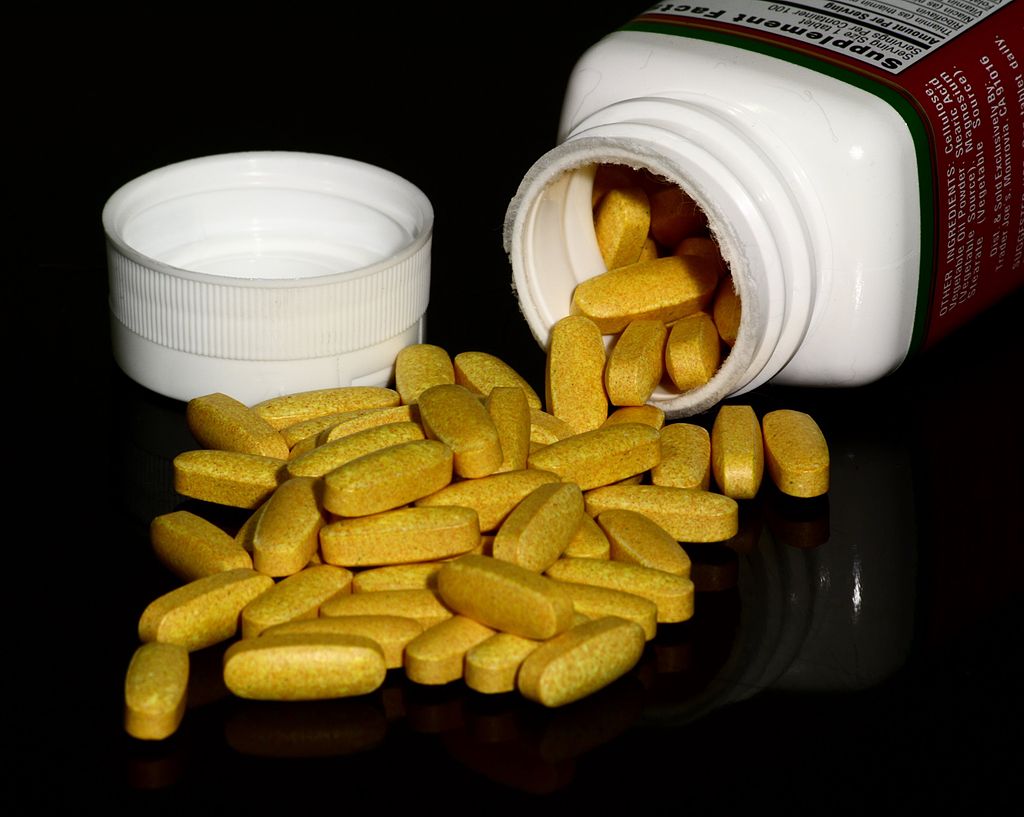 +
Symptom Management
Since there is no cure for dementia, patients tend to be open to any possible way of managing their symptoms. Add to this, the undoubted fact …
By teresa November 6, 2019
+ 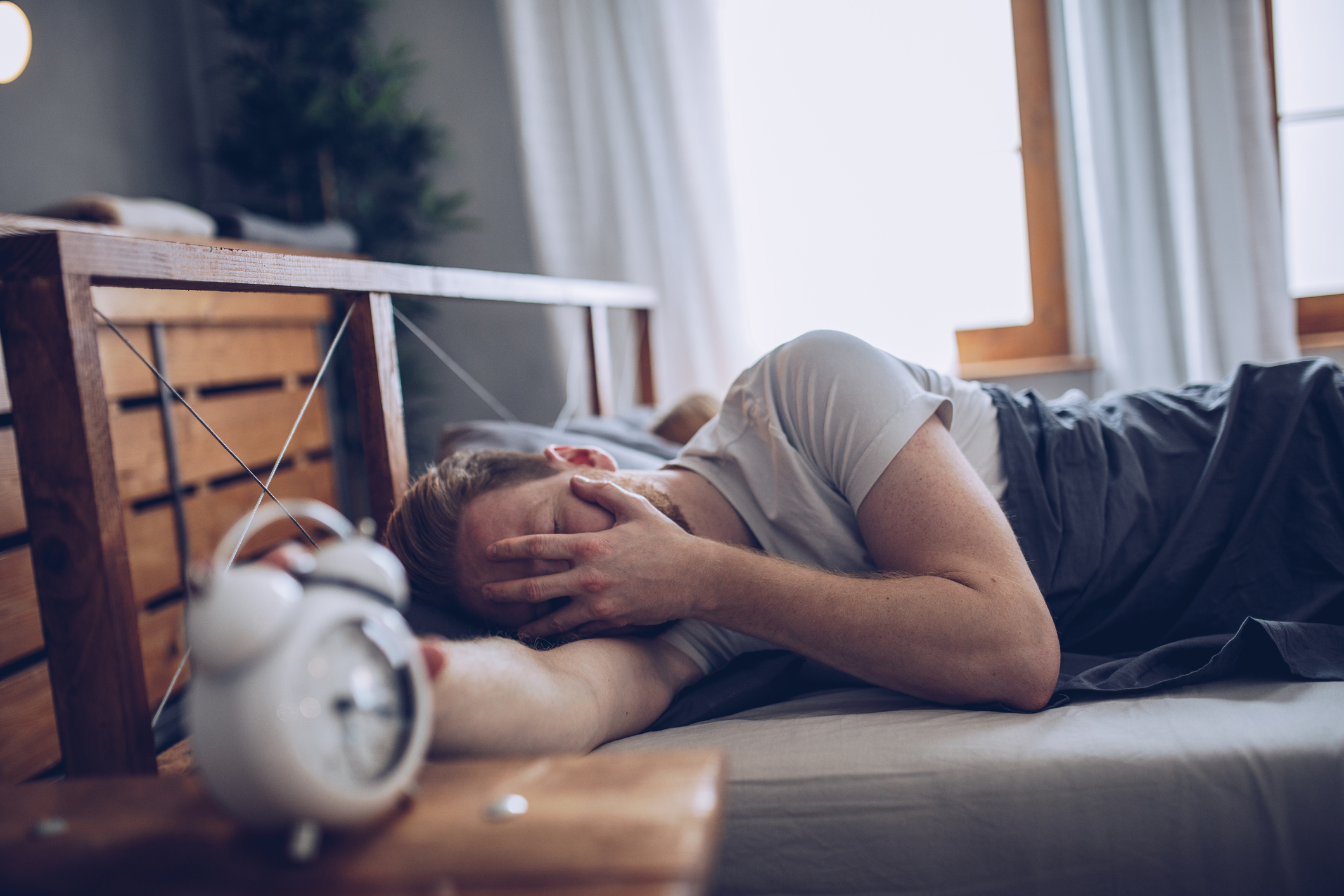 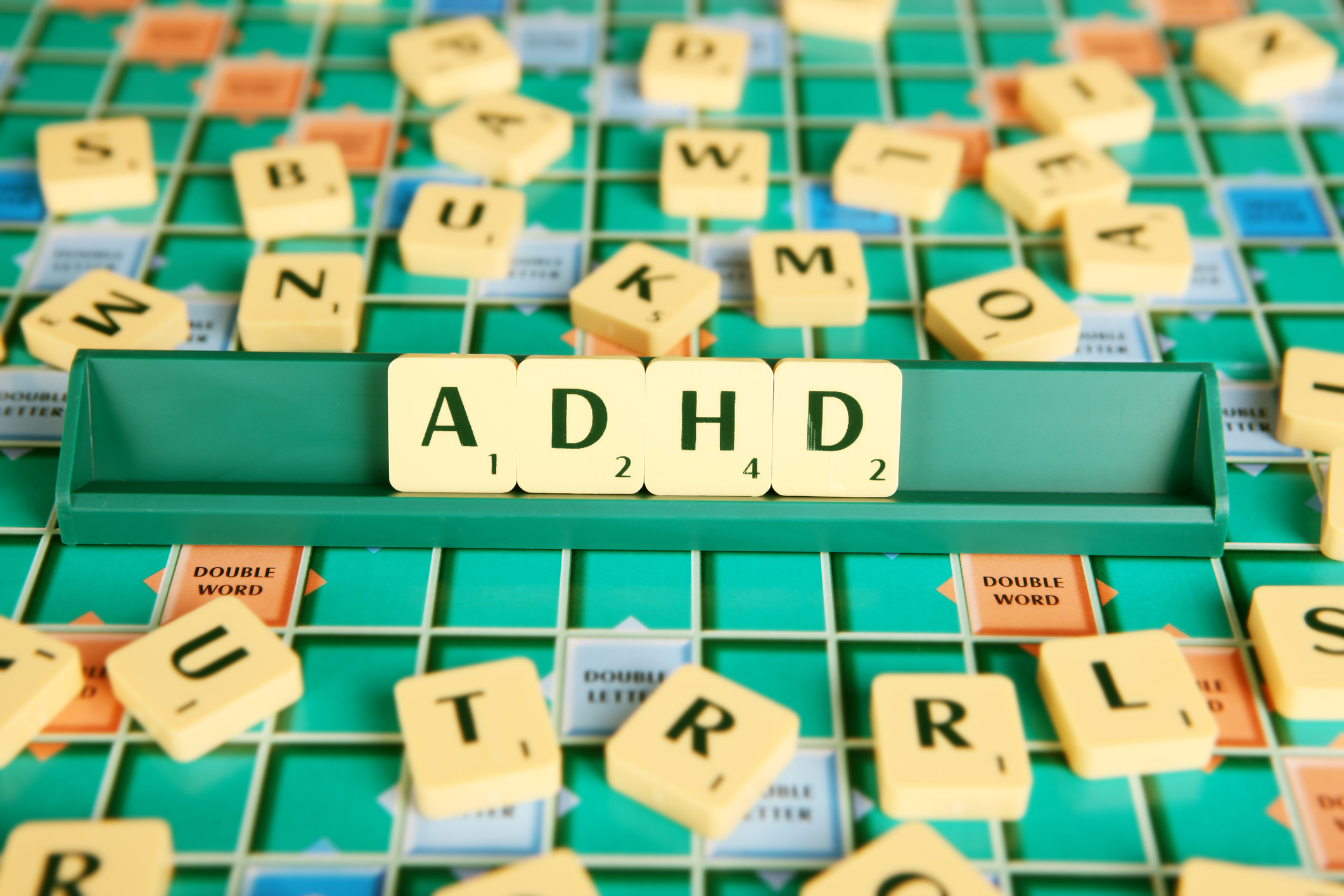 +
Possible Risk Factors
Attention deficit hyperactivity disorder (ADHD) was initially known to be a children’s affair. According to the National Institute of Health, about 4%
By teresa September 13, 2019
+ 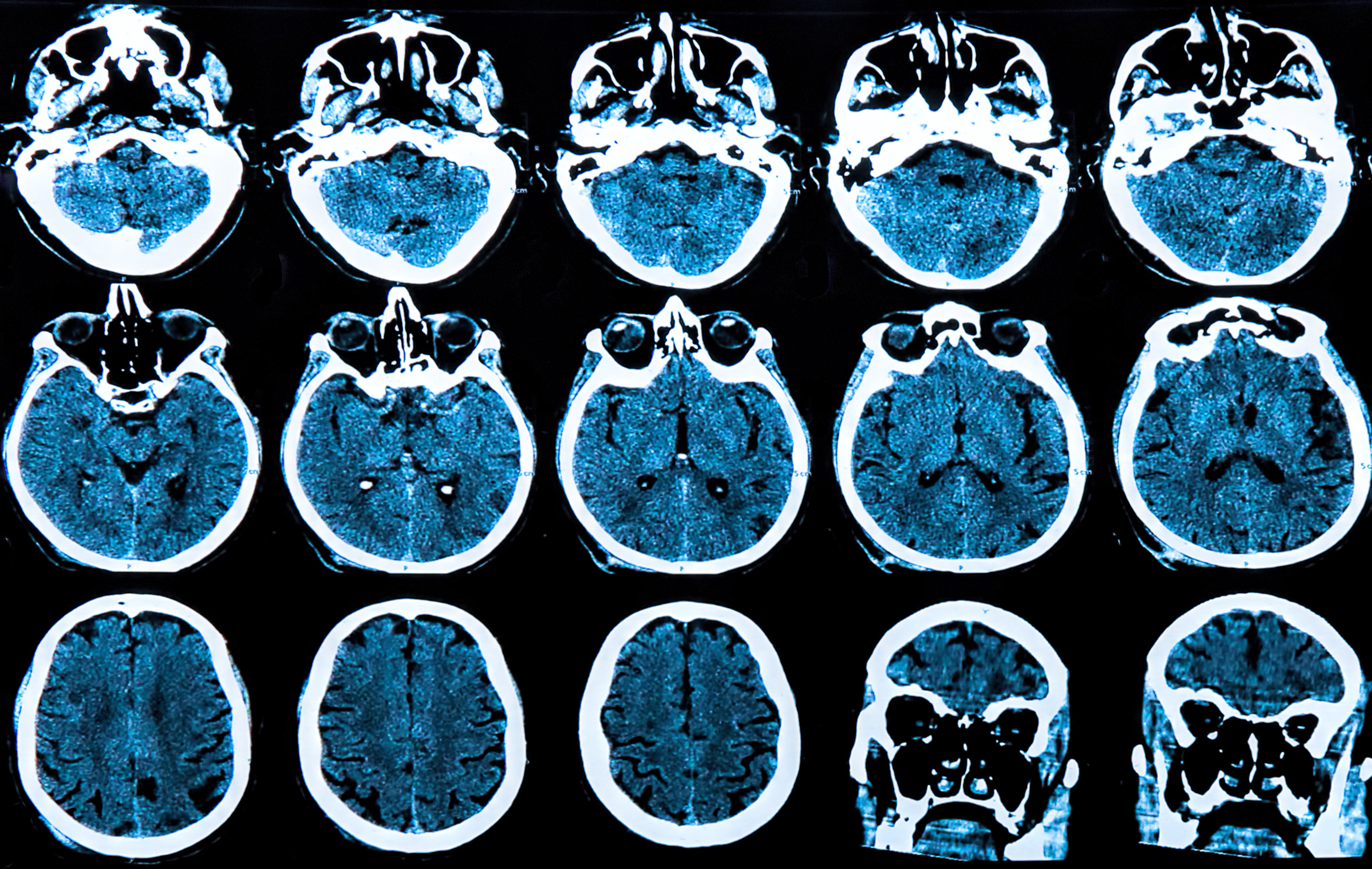 +
Types of Dementia
Dementia with Lewy bodies, which is also known as Lewy body dementia, is the most common dementia type after Alzheimer’s disease. It is a disorder whi
By teresa August 10, 2019
+ 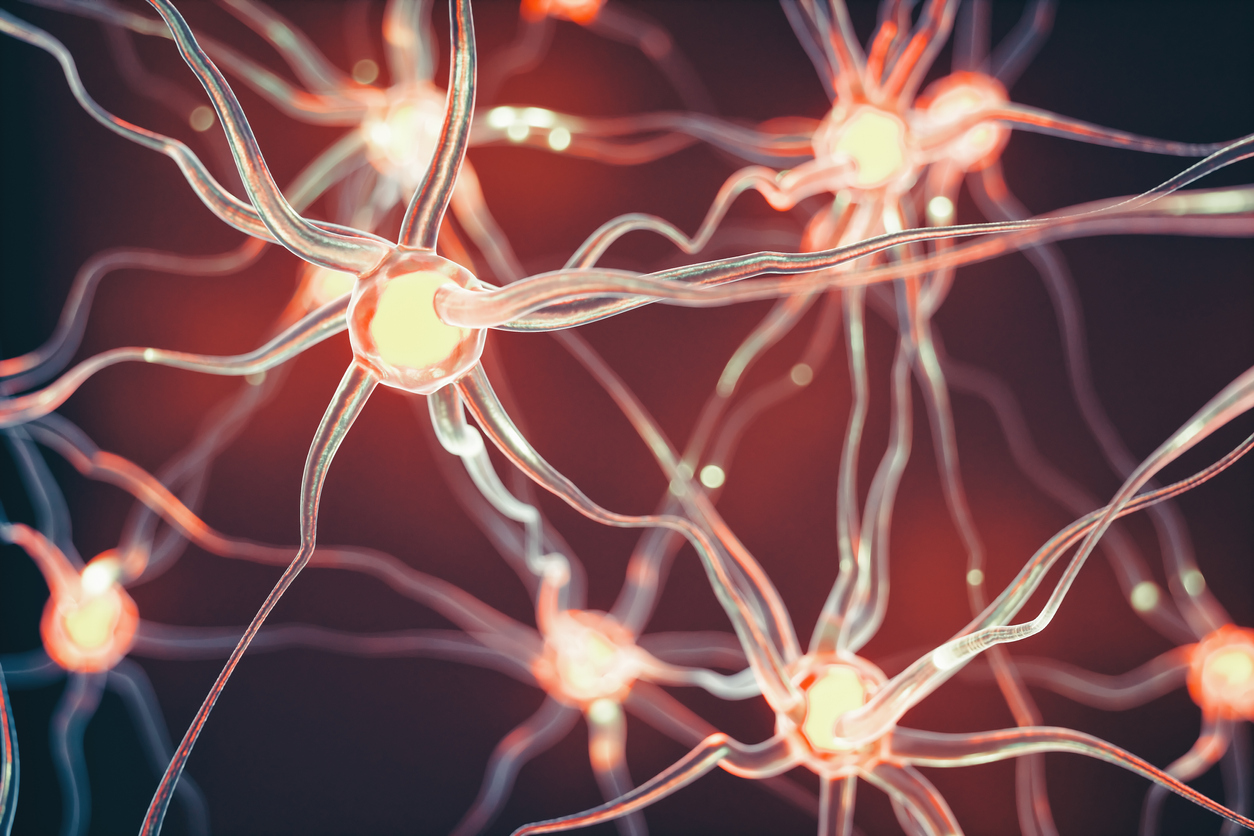 +
Types of Dementia
Alzheimer’s disease is a neurological condition which causes degeneration of the brain cells, leading to cognitive decline and memory loss. This is un
By teresa July 5, 2019
+