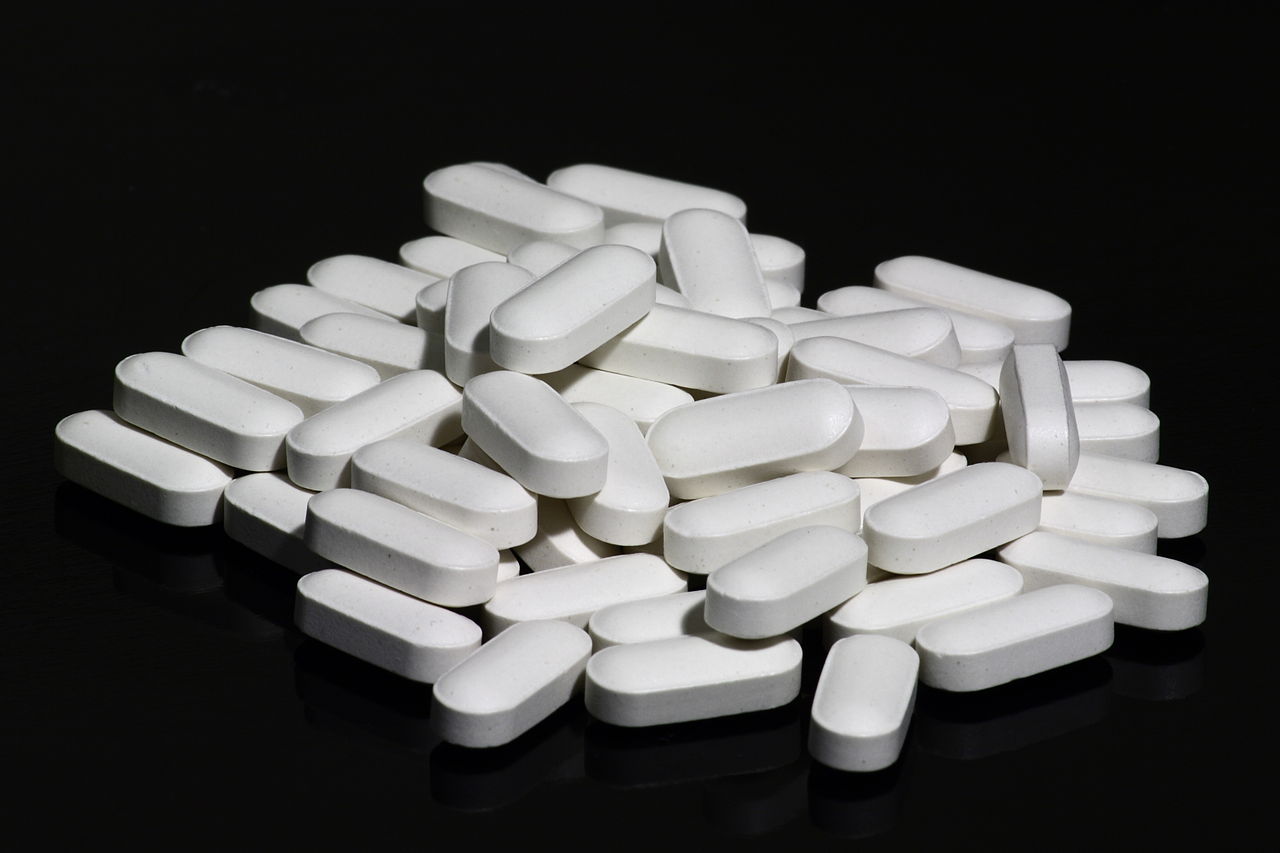 Having a strong body is a nice thing, but it doesn’t have to come at the expense of a healthy mind. Sure, calcium helps us to develop strong bones, but calcium supplements have been associated with controversies over the past couple of years. According to a 2016 study, which was published in the Journal of Neurology, women who had a cerebrovascular disease such as heart disease, and used calcium supplements, had twice the chance of developing dementia, than women who did not use the supplements. Additionally, women who were living with stroke and took the supplements were seven times riskier than stroke patients who steered clear of the supplements.

Although the study did not establish the cause-effect (of course, there is a need for more research), it did demonstrate that calcium supplements are linked to dementia. From the researcher’s point of view, calcium pills have the poten 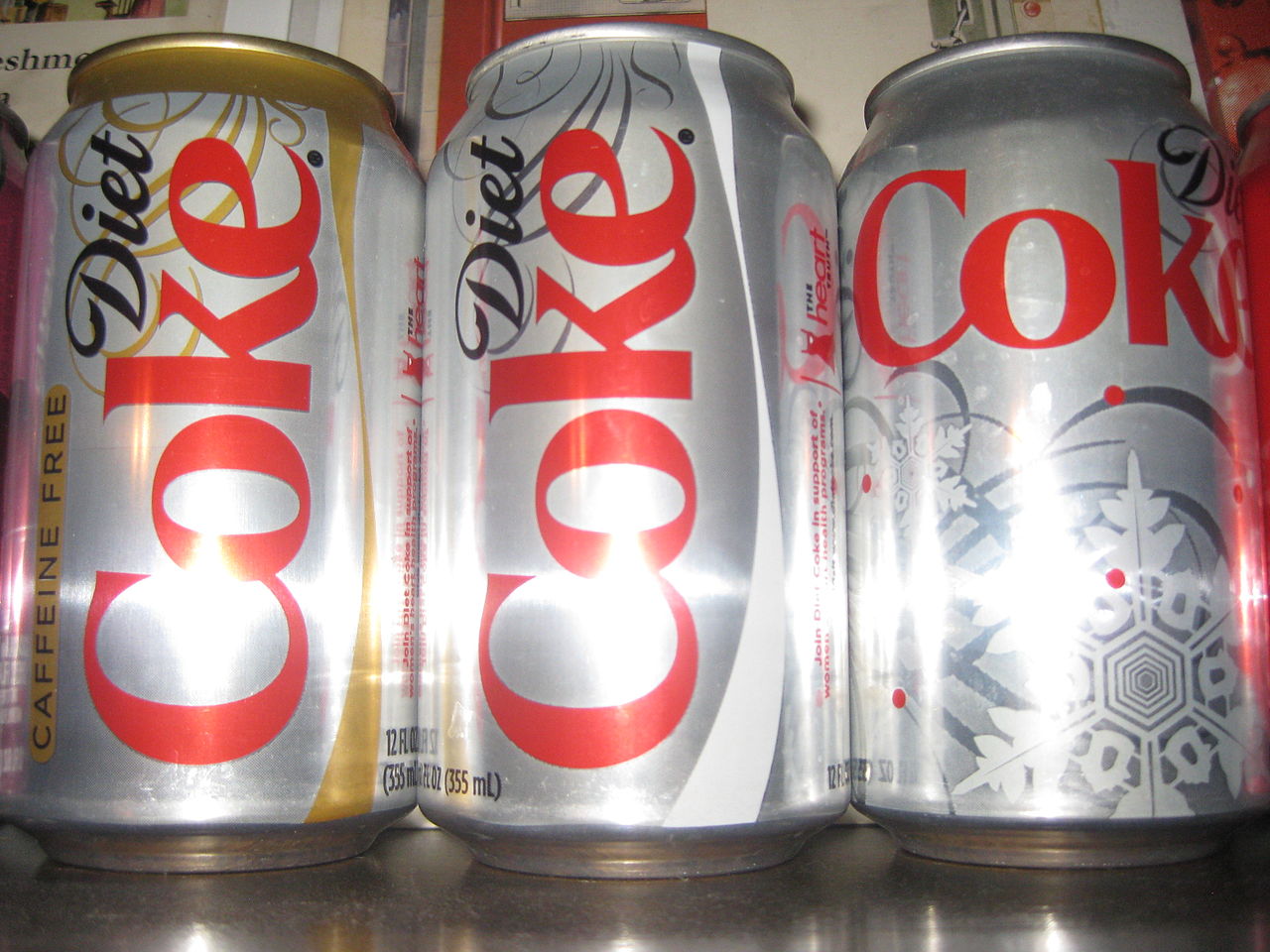 tial to damage blood vessels, leading to poor circulation of blood in the brain. When the supply of blood to the brain is tampered with, the results are obvious, and dementia is a possibility; hence, there is a relationship between calcium supplements and the condition.

Diet soda can increase your vulnerability to dementia. According to a 2017 study published in the Journal of Stroke, diet soda exposes users to dementia more than regular soda. In this study, about 3000 patients were examined. After factors such as sex, education, smoking, physical activity, and age were adjusted, it was discovered that patients who used artificially sweetened drinks more often, were three times more vulnerable to dementia than a patient who consumed diet soda only occasionally. The researchers also noted that although the effect of artificially sweetened drinks was obvious, more research is still needed to assert the findings further, as well as determine the cause-effect relationship between diet soda and dementia.