Attention deficit hyperactivity disorder (ADHD) was initially known to be a children’s affair. According to the National Institute of Health, about 4% of children with ADHD carry this disorder into their adulthood. Although there are several factors, including brain injuries, genes, low weight at birth, and exposure to toxic elements, which may contribute to ADHD, its exact cause has not been nailed down yet by researchers. A typical ADHD patient (child) will experience difficulty focusing on tasks and will also experience challenges in academic subjects. Their behaviour is often erratic, especially when they are in a crowded place or social setting. While adult ADHD patients may be chaotic in b 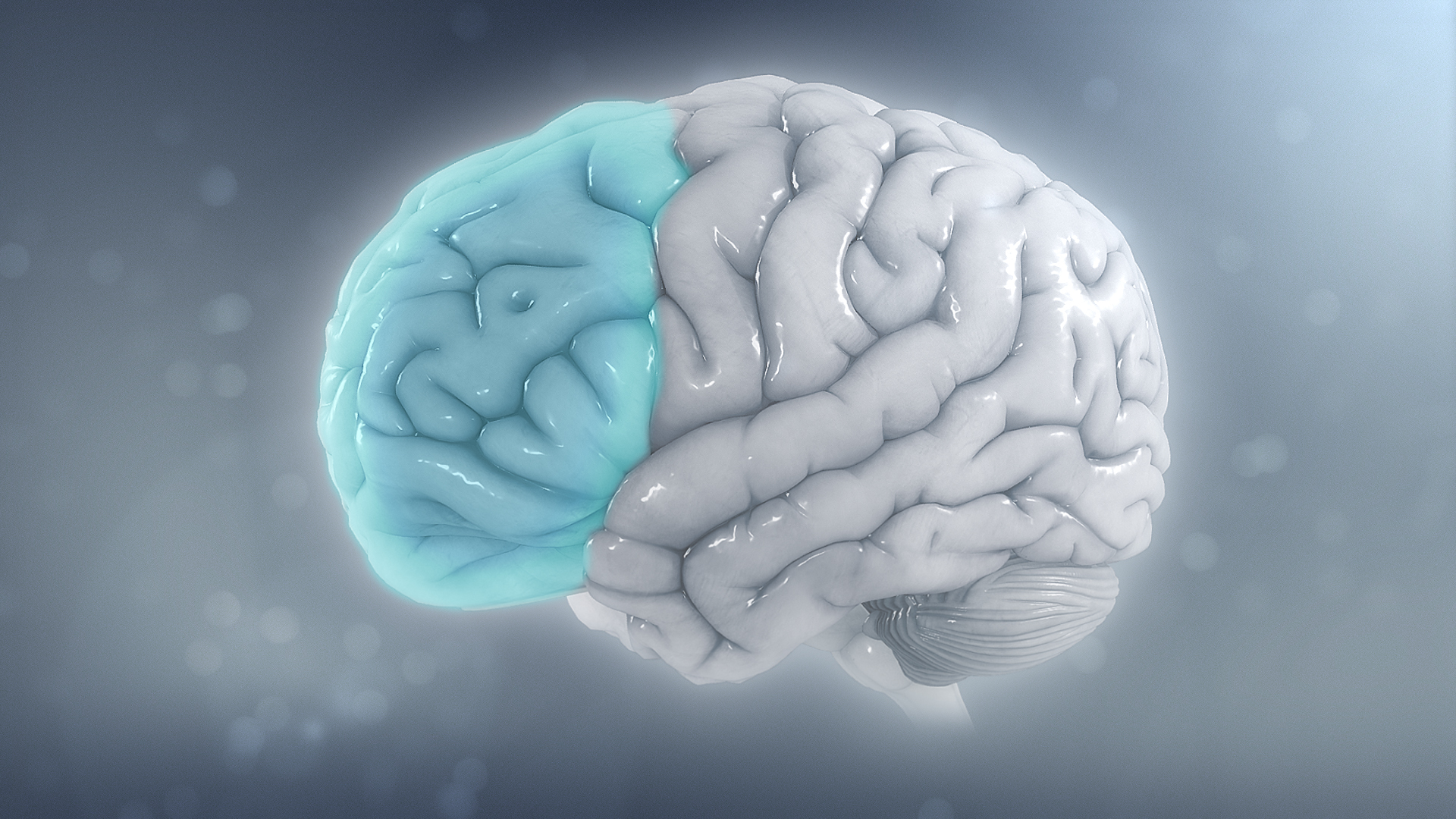 ehaviour, their level of hyperactivity may not be as high as that experienced in children with ADHD.

ADHD is believed to be a risk factor for a type of dementia known as Lewy body dementia. Dr Angel Golimstok, together with Hospital Italiano Buenos Aires associates, is credited with spearheading one of the very first studies which established the relationship between dementia and ADHD. According to their research, ADHD could lead to neural pathway disorders, which may eventually culminate in the said type of dementia. Another study, which was done in Taiwan in 2017, established that ADHD in adults was a risk factor for dementia.