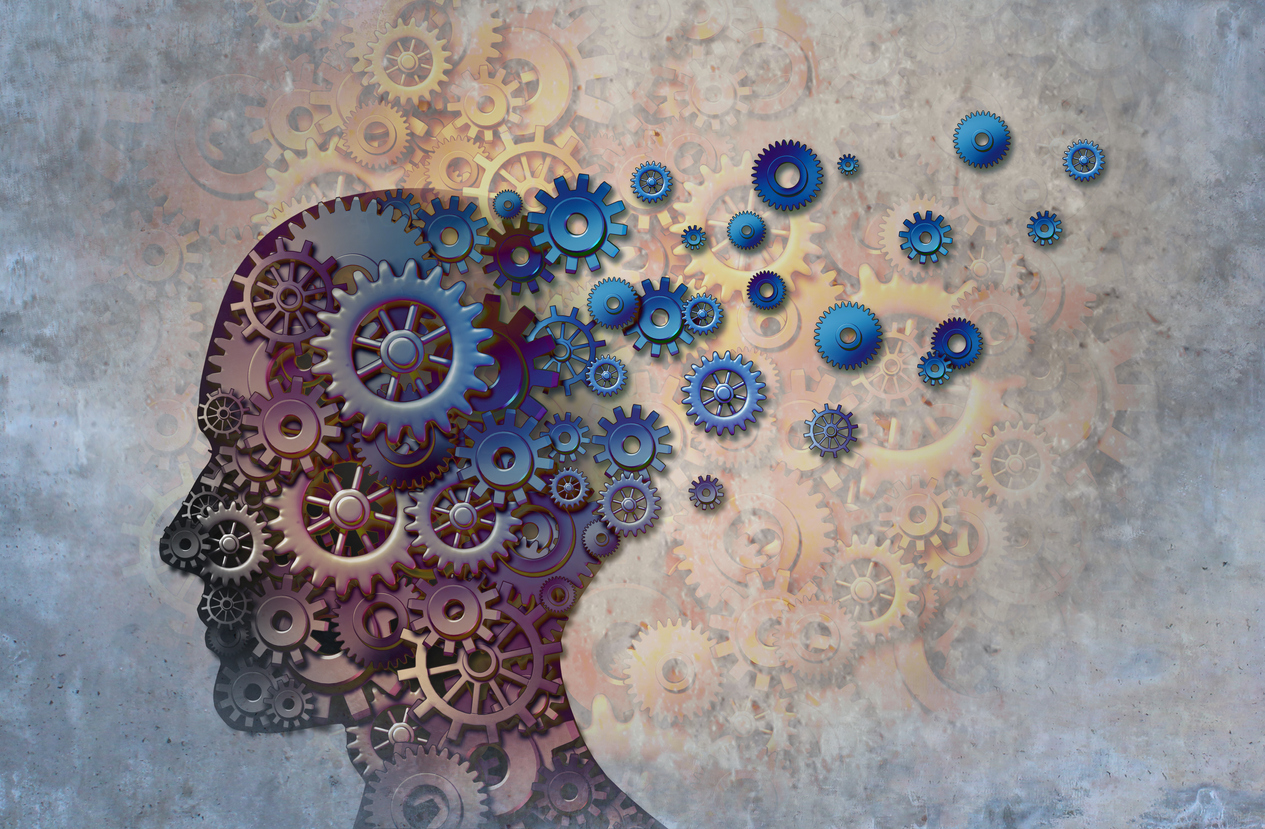 As with any type of dementia, mixed dementia symptoms can vary based on factors such as the stage of the condition, the parts of the brain whi 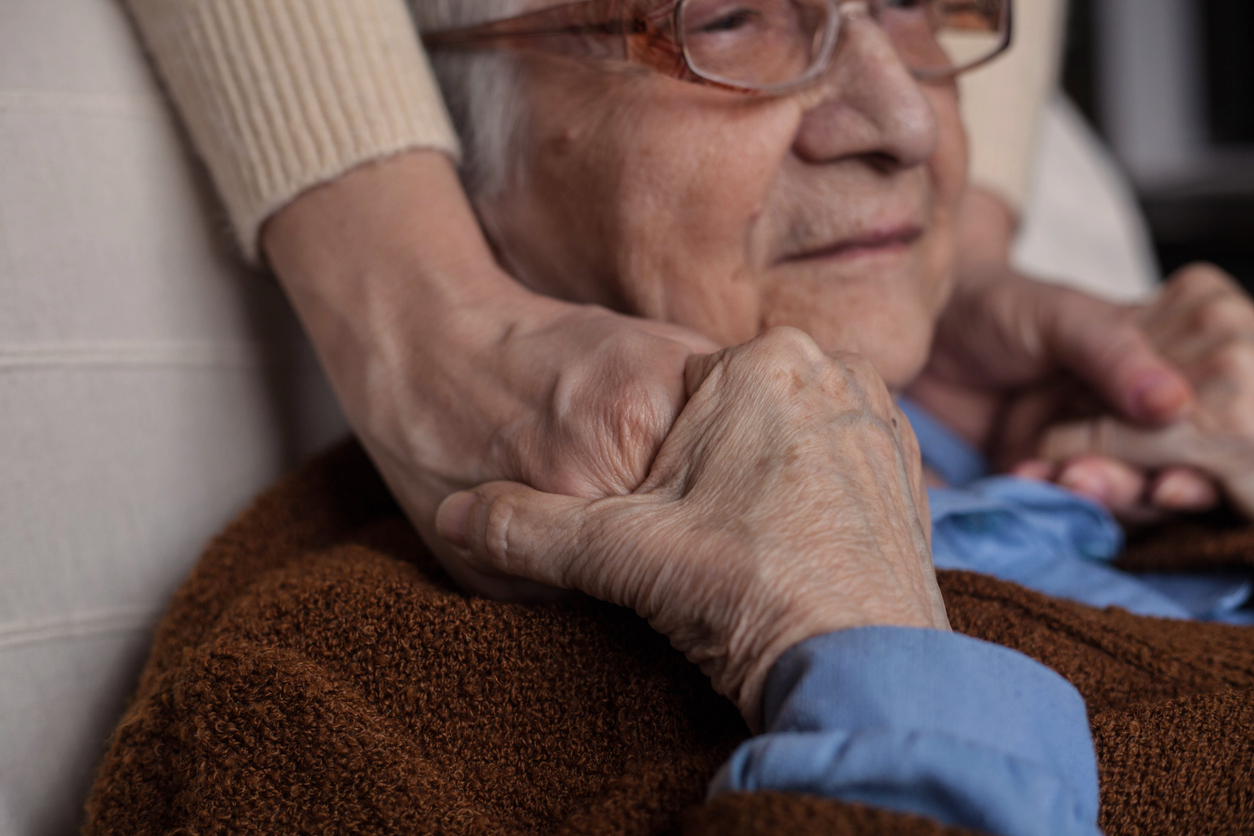 ch have been affected, and the types of dementia that are present. Since the disease involves more than one type of dementia, patients usually experience mixed symptoms.

Unfortunately, there is no cure for mixed dementia. The condition cannot be slowed down either. What exists are the alternative ways to neutralise the symptoms of the condition. Since mixed dementia is not curable, researchers believe that risk reduction is the best way to address the condition. The risk factors of mixed dementia include diabetes, alcoholism, high cholesterol levels, smoking, and poor diet. These factors should undoubtedly be avoided at all costs.