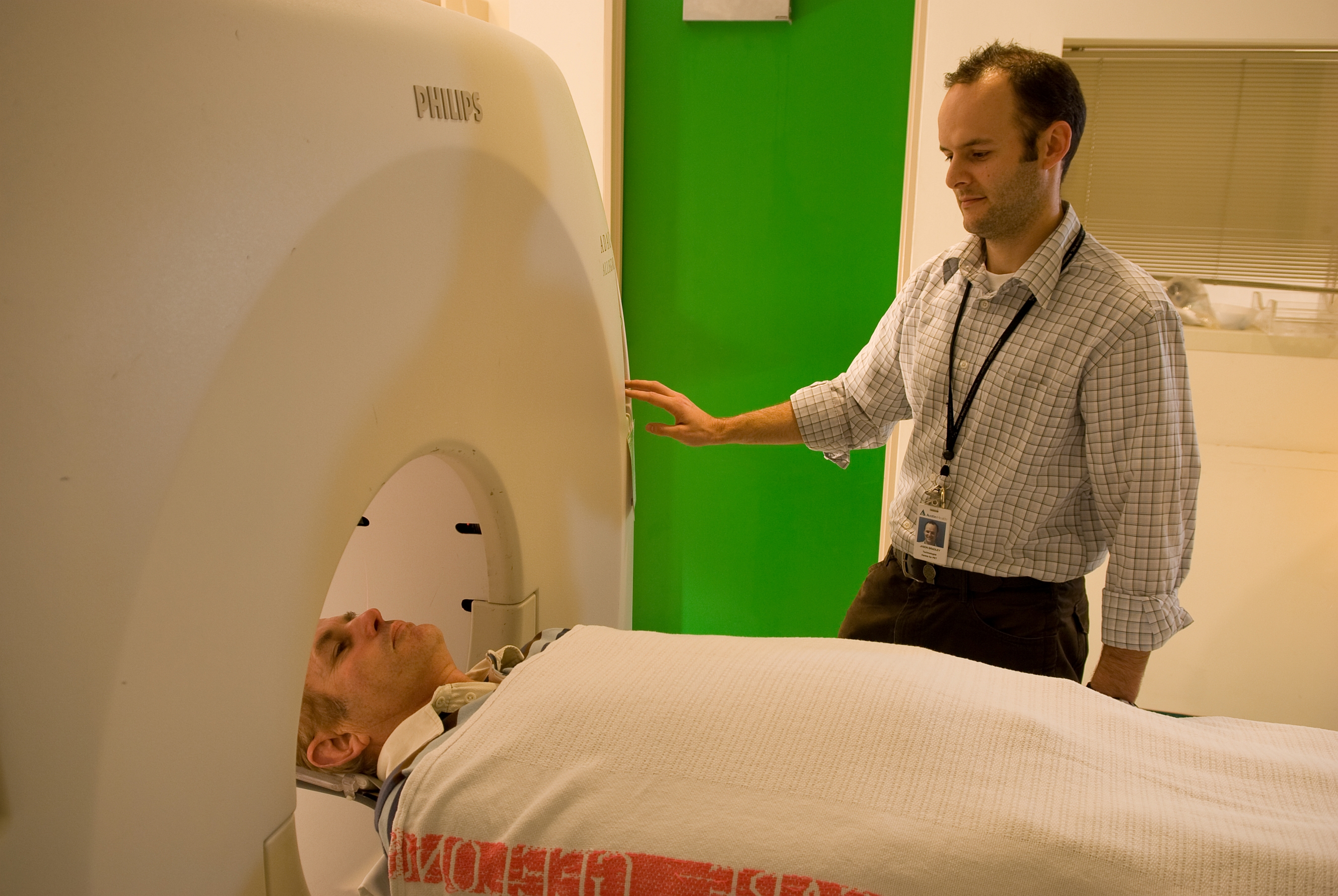 Dementia with Lewy bodies, which is also known as Lewy body dementia, is the most common dementia type after Alzheimer’s disease. It is a disorder which occurs when Lewy bodies are abnormally deposited in the parts of the brain that control movement, memory, and thinking.

Lewy bodies are named so, thanks to a German neurologist by the name of Dr Friederich Lewy, the man behind the discovery of abnormal deposition of protein in the brain in Parkinson’s disease patients. The abnormal protein deposits are what are referred to as Lewy bodies, and they are made of alpha-synuclein, a type of protein, which plays several critical roles in the brain’s nerve cells. When this protein clumps in the brain regions which control the said processes (movement, memory, and thinking), the brain nerves fail to function normally, and they eventually die. As a result, several essential parts of the brain become ineffective in their functions. Lewy body dementia affects the following sections of the brain:

Who Suffers from Lewy Body Dementia

Typically, dementia with Lewy bodies attacks people with 50-plus years, although it can also affect younger people. Also, men tend to be more exposed than women.

Since dementia with Lewy bodies is a progressive disorder, its symptoms usually develop slowly and worsen as the condition progresses. On average, the disease lasts for five to eight years, before the patient succumbs to death (it can take longer though). The rate of symptom development tends to vary among patients, depending on age, overall health, and other factors.

During the initial stages of Lewy body dementia, patients usually experience mild symptoms, while continuing with their normal routines. Help becomes necessary when the disease progresses into its later stages because the patients experience acute symptoms, such as hallucinations, difficulty moving, and difficulty thinking. In the long run, the patients become entirely dependent on other people for care and assistance.

As of 2019, dementia with Lewy bodies has no cure, but there are many ways to help patients manage their symptoms of the disease. They include therapies (e.g. occupational therapy and task modification or simplification) and medications (e.g. memantine and Cholinesterase inhibitors).