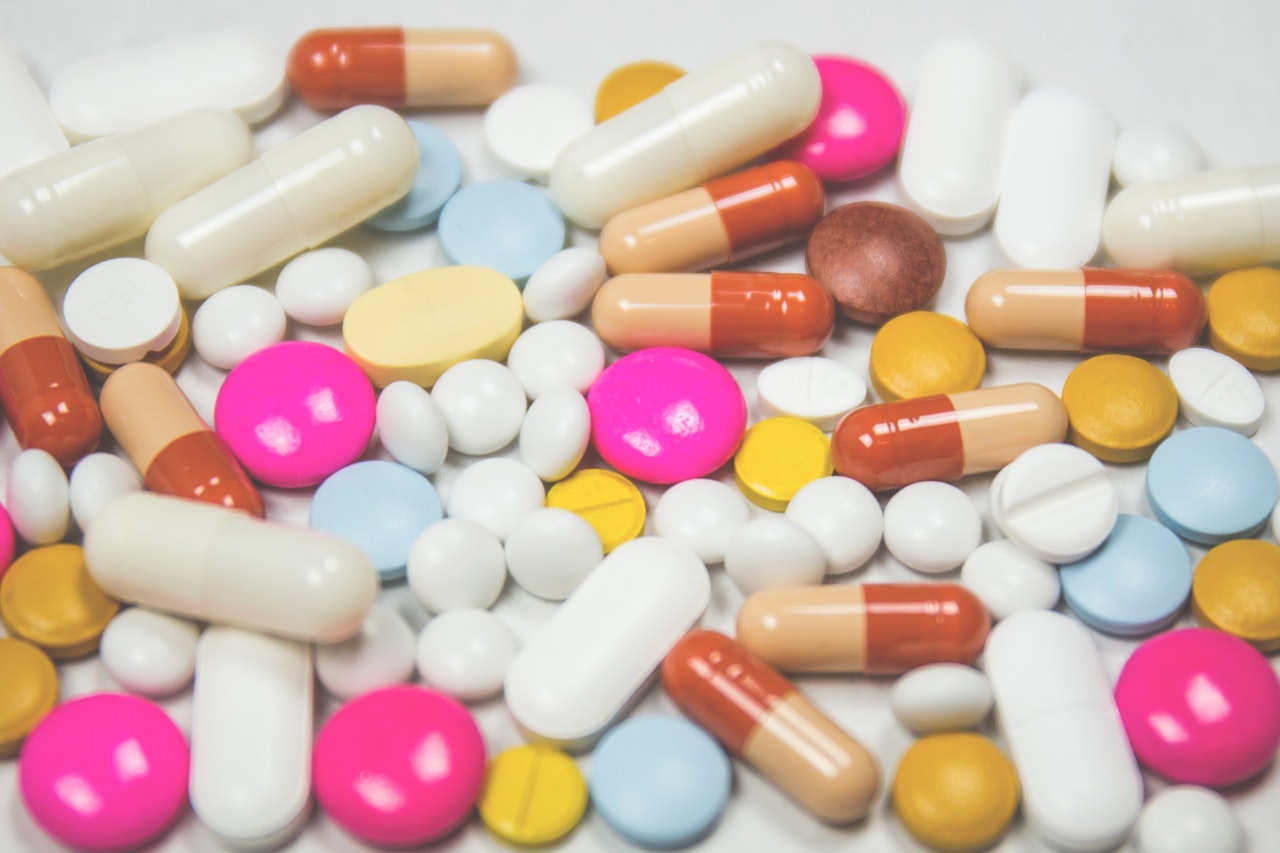 Coping with abnormal behaviours is one of the biggest challenges when it comes to dealing with dementia. Dementia symptoms such as irrational beliefs, paranoid behaviours, frequent wandering, aggressive behaviour, sleep disturbances, and disinhibited behaviours, are stressful to both the patient and their caregiver. As to whether there are medications to help with these symptoms, yes, there are. However, there are significant side effects and risks to consider. Additionally, these medications don’t cure the condition; they only help to ease the symptoms of dementia temporarily.

Memantine and Cholinesterase inhibitors are the two mostly prescribed dementia medications, and they are mainly used by patients with Alzheimer’s disease, which is the most common type of dementia. They also help with other types of dementia.

A user of Cholinesterase inhibitors tends to experience improved motiv

ation, less anxiety, better memory, and better concentration. Some of them maintain their ability to run their regular activities. However, these improvements usually don’t last. In most cases, they only delay the condition from getting worse for a certain period, usually not more than 12 months.

Although most patients don’t experience side effects, some do. The side effects of cholinesterase inhibitors include migraines, insomnia, muscle cramps, fatigue, loss of appetite, bruising, increased bowel movements, and nausea, which is usually accompanied by vomiting.

Memantine works by balancing glutamate, which is also a brain messenger chemical responsible for learning and memory. This medication is known to improve attention, the ability to use language, memory, and reasoning, among dementia patients. In some cases, doctors prescribe this medication along with donepezil.

As shown by studies, memantine reduces the severity of dementia symptoms, including hallucinations, irritability, delusions, aggression, and agitation.

The side effects of memantine are not as harmful as those of cholinesterase inhibitors. If you’re using memantine, you may experience constipation, confusion, dizziness, sleepiness, fatigue, headaches, and increased blood pressure.