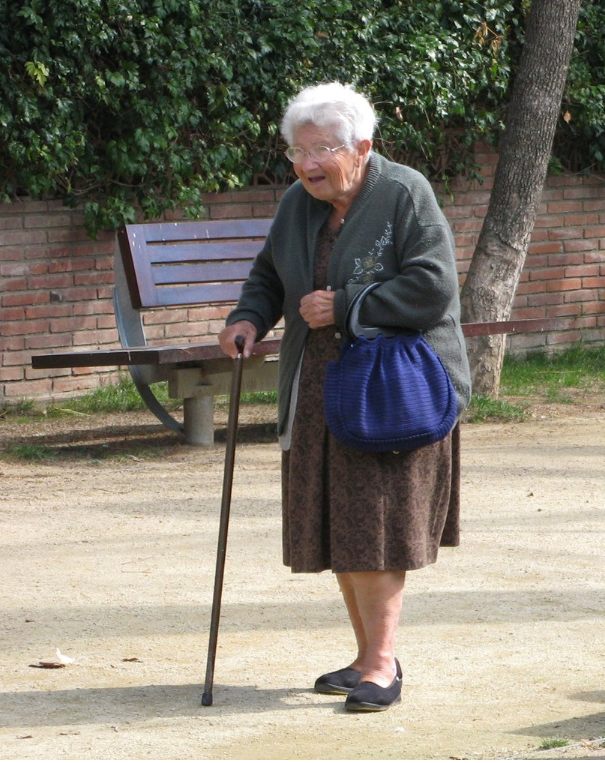 This term covers several different symptoms which have a seriously negative impact on people’s ability to think, remember, and carry out their social functioning. These reach a point in which many dementia suffers are not able to lead a healthy daily life. Those who are in a vulnerable situation should have a livi app on their phone, because at just a touch of a button, they can connect with a GP, and get medical advice.

Dementia is not a specific disease as such; however, several types of conditions can cause dementia. And although, generally speaking, dementia is akin to memory loss, the latter has various different causes. Suffering from a loss of memory alone does not mean that someone actually has dementia.

This terrible debilitating disease, which usually affects older adults, is classed as the most well-known reason for progressive dementia in elderly patients. However, dementia can be brought on by multiple causes. Fortunately, some of the symptoms can be successfully treated. 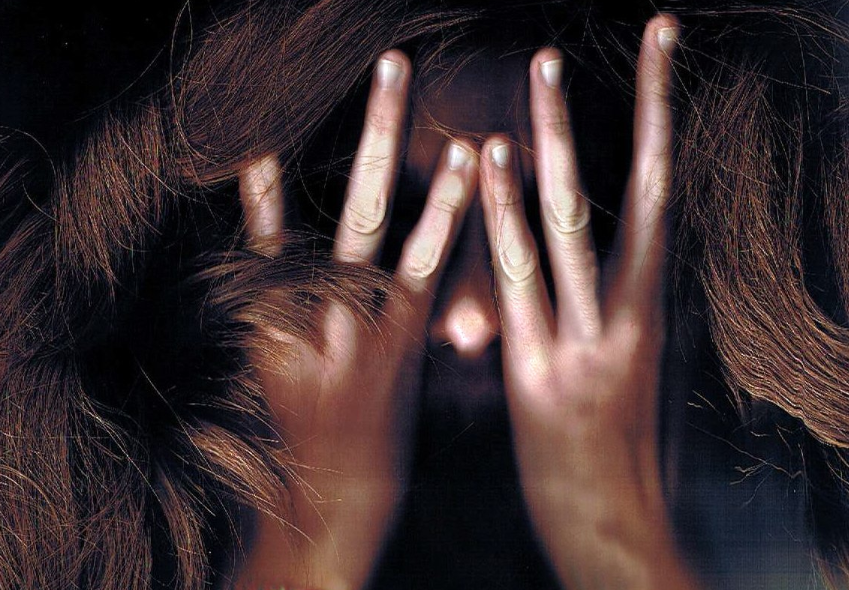 This condition is the result of the loss of, or damage to nerve cells, and their connections within the brain. People have different symptoms and are affected differently, due to the particular areas of their brains which have undergone damage.

Frequently, dementias are classed according to their commonalities. For example, the region of the brain which has been affected, or the protein/proteins which are deposited within the brain. 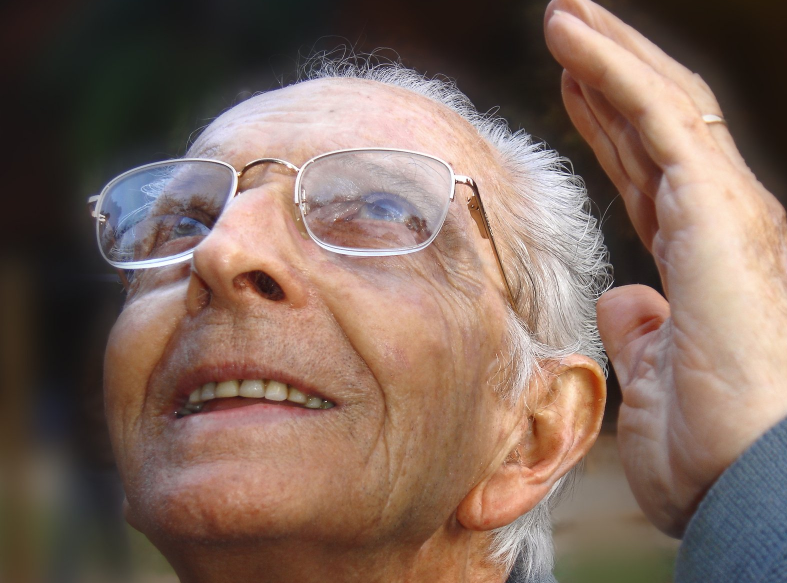 The dementias which progress, and are not reversible, include Alzheimer’s disease, (which is the most common reason for this condition). And while not all causes of the latter are recognised, doctors and medical researchers are mindful that a tiny percentage is linked to a genetic mutation. And although a few genes are thought to be the culprits, one crucial gene which bumps up the risk, is known as APOE (apolipoprotein E4).

This is the name of the second most common form of dementia. It comes about because of damaged vessels which take blood to the brain. Symptoms are usually slow organisation, poor focus, sluggish thinking, and difficulty solving puzzles, and appear more pronounced than memory loss.

This is a condition when sufferers have abnormal clumps of protein in their brain. This form of dementia is one of the more common types. Symptoms and signs could be as follows; seeing something which does not exist, sleeping while acting out dreams, and difficulty paying attention and being focused.

This is the degeneration of nerve cells (and their connections) in the brain’s frontal/temporal lobes. Symptoms affect language and movement, judgement, thinking, personality and behaviour.